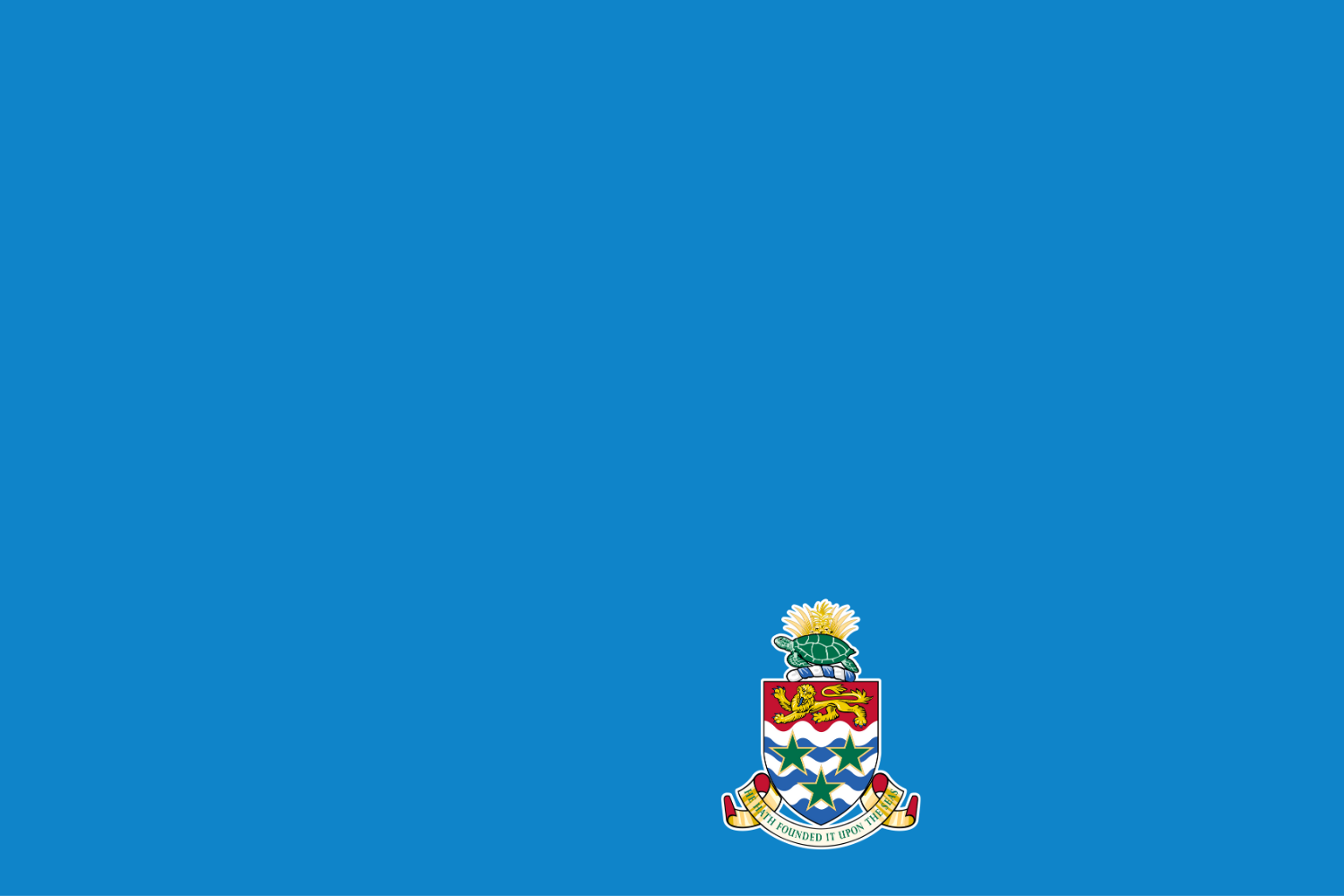 Be In The Know

►Letter confirming agreement of the Government and the Opposition on the Proposed Changes. Download PDF.

For the last two years, the Government and Opposition members have been working together to negotiate a series of changes to the Cayman Islands Constitution.  We believe that these changes are essential to ensure that Cayman Islands ability to take its own decisions about the key issues affecting our Islands is clear.  At the same time, we respect the need for the United Kingdom to retain control over things such as international matters and internal security and to maintain its general reserve powers.

As a result, the changes that have now been agreed by all parties in the Legislative Assembly and by the United Kingdom government do not change anything in the fundamental relationship between our two countries.  The purpose of the revised Order is to tidy up the boundaries between our respective responsibilities and to ensure that, when the United Kingdom does exercise its powers, Cayman has as much influence as possible over how decisions that will affect us are made.  The actual changes are relatively minor but they are significant in recognising the on-going development of the Caymanian people and our rights to self-determination.

The negotiations began because we believe that while we should continue to acknowledge that ultimately the UK does have the power to legislate for us, it was important to prevent any future over-reach.  And so we sought to agree with the UK suitable parameters around when the UK might use its power and how that was done.  In particular, we wanted to put in place a process that would have to be followed before any intervention by the UK occurred.

Section 125 of the current Constitution reserves unto Her Majesty the power to legislate for peace, order and good government of the territory; a provision that is common through almost all of the Overseas Territories’ constitutions.   The key issue in the negotiations has been our efforts to circumscribe that provision.  The negotiations were cordial and respectful and we are grateful that in recognising the maturity of the Cayman islands that the UK has agreed to some key changes to modernise the Constitution.

In addition to other changes,  the UK has agreed to  insert a new section 126 into the Constitution.  This will mean that, for the first time, there will be, enshrined in the Cayman Islands Constitution, a mandatory provision that before the UK Government or the Parliament may legislate for us that, at a minimum, they have to consult with the Premier and the Cabinet has to signify its view on the proposal.  That is a safeguard for Cayman that appears in no other constitution of any other Overseas Territory.

We believe this should help to prevent situations as have occurred most recently where Parliament in the amends legislation that is progressing through the House of Commons and effectively intervenes in areas of domestic policy in the Cayman Islands by legislating for us.  This is an important achievement  for the Cayman Islands.

That safeguard is reinforced by a new provision being added to our Constitution in Section 44 to again make plain that the responsibility for the creation of domestic policy is a matter squarely for the Government of the Cayman Islands and not for the UK.

This is something we have borrowed from the states of Jersey. We have known over the many years that the Crown Dependencies are treated differently in almost every respect when it comes to constitutional matters than the Overseas Territories.  Therefore, we have worked hard to get a provision similar to that which applies in Jersey into our Constitution.  It will give us some increased insulation from intervention by the UK Parliament and indeed the government in areas, which are indeed devolved responsibilities of the local government.

The UK has also agreed that they will remove the Governor’s right to disallow legislation passed by the Legislative Assembly. This also important and reflects our view and, also reflects the UK’s view that, as a mature democracy, what is decided in the local Legislative Assembly ought to become the legislation.  The usual safeguards that require legislation to be constitutional and to ensure that it is still subject to challenge in the courts if it is unconstitutional will still apply.

In our mature democracy, there is another provision which we believed needed to be changed. That is the power in the Constitution for the Governor all by him or herself to legislate for this jurisdiction in areas of the Governor’s special responsibility. The UK has now agreed to remove the power for the Governor to legislate unilaterally for Cayman. Decisions affecting Cayman and made in Cayman can only in future be made by Caymanian MLAs duly elected to the House to represent the Caymanian people.   In a similar vein, the House will take responsibility back for its own internal workings.  The UK has agreed to amend Section 71 of the Constitution, which gives to the Governor the power and authority to approve standing orders made by the Legislative Assembly, to remove that responsibility from him and to confer it on the House.

Taken together, these reforms underline the primary responsibility of Caymanian legislators and give us greater responsibility to control our own destiny.  This is made clear through what is a symbolic but highly significant change.  The UK has agreed that the Legislative Assembly’s name to be changed to reflect the true standing that it will have in constitutional terms and be renamed the Parliament of the Cayman Islands.  Consequently, in future, elected members are to be called Members of Parliament.  While this is a symbolic change, it also carries weight.  We believe it is far less likely that the UK Parliament will seek to deal with another sister parliament in the way they have dealt with the Legislative Assembly in the past.

There is also the provision for the creation of a public police service commission, and a number of other changes all of which can be seen in the full draft text of the amendments contained in the Draft The Cayman Islands Constitution (Amendment) Order 2019.

There is one other provision in the draft Order that has been subject to considerable public debate already.  That is the provision that will increase the number of ministers from 6 to 7 plus the Premier, which makes 8 elected members of cabinet in total. We have agreed that any implementation of that provision should be deferred until after the next election when a new Government can take a view on it.

While the content of the package of Constitutional reforms has been agreed, the Government and the Opposition believe it is important that the people of the Cayman Islands get the opportunity to scrutinize the planned changes and to ask any questions that they may have.

To facilitate that process we have brought together all of the key documents on this website and they are available by clicking the links at the foot of this page.

This opportunity will be open for three weeks and will close on Friday, 20th December 2019.

After that, the revised Constitutional Order will go through the formal process in the United Kingdom and we expect that the new Order will be confirmed by the Privy Council in February 2020.

► OFFICE OF THE PREMIER 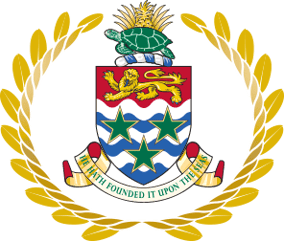 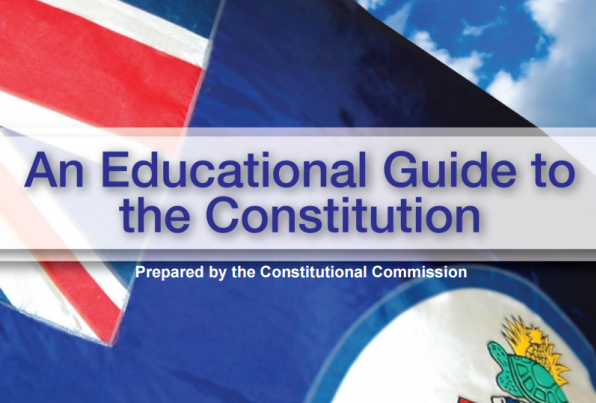 WHAT IS A CONSTITUTION?

HOW IS THE CONSTITUTION A 'LIVING' DOCUMENT?

HAVE A QUESTION ABOUT CONSTITUTIONAL CHANGE?

The Premier's Speech in Legislative Assembly 13.11.19

GIVE US YOUR
FEEDBACK